World Development Foundation won a global bid floated by Ministry of Communication and IT, Federal Republic of Ethiopia, for supply, installation and commissioning of 700 Watt, seven Community Radio Stations in different parts of Ethiopia. This involved Survey of sites, system design, building modification and acoustics of studios, supply of equipment by resourcing from India and many parts of world including USA, Italy and Spain, installation, commissioning and training for program prodduction and operation. Initially an order for six was released which for further increased for one more station.
A copy of the initial order is produced below. 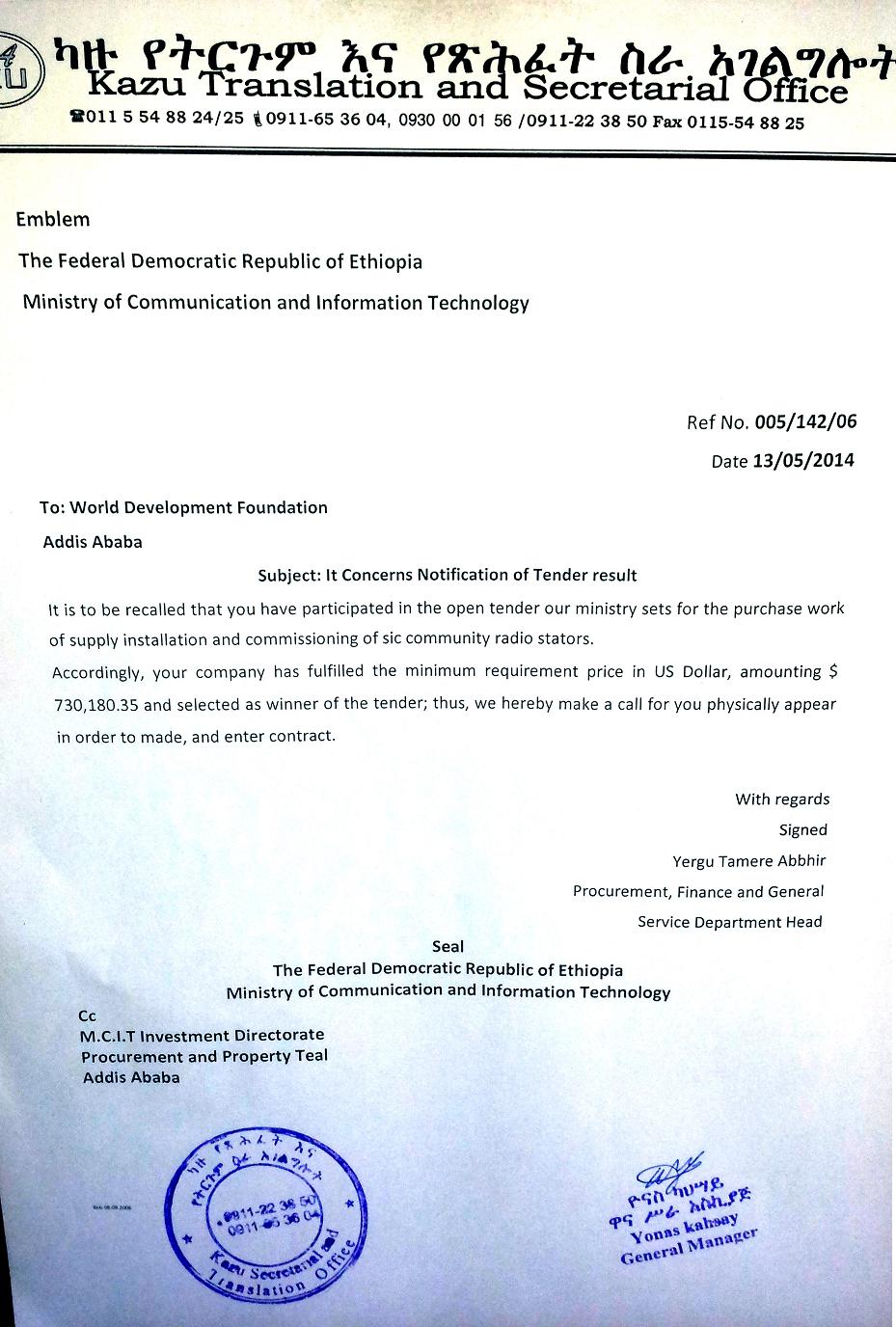 Map of Republic of Ethiopia where Community Radio were established

The most remote places were chosen for socio-economic development of populace in these locations for increasing their participation in governance and also helping increase their economic conditions. the location of places are shown in the map below. 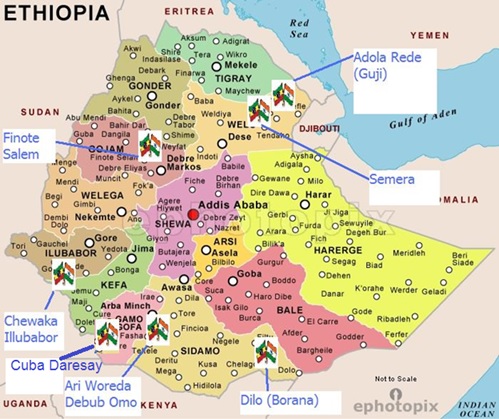 Places in Ethiopia where Community Radios were established for the Ethiopian Government under the leadership of Aprajita Srivastava, Project Director

General manager, World Development Foundation reached Ethiopia on 10th March 2015 for system planning and forward logistics. A team of three experts from WDF reached Ethiopia on 29th June 2015 for final installation and commissioning. The work was done with the assistance and coordination of local people. MCIT, Govt of Ethiopia provided the assistance of two engineers. The installation of the CRSs, tower, office including acoustics was done during July and August 2015. Roughly one week time took in I&C and handing over at each station. The installations are shown below. 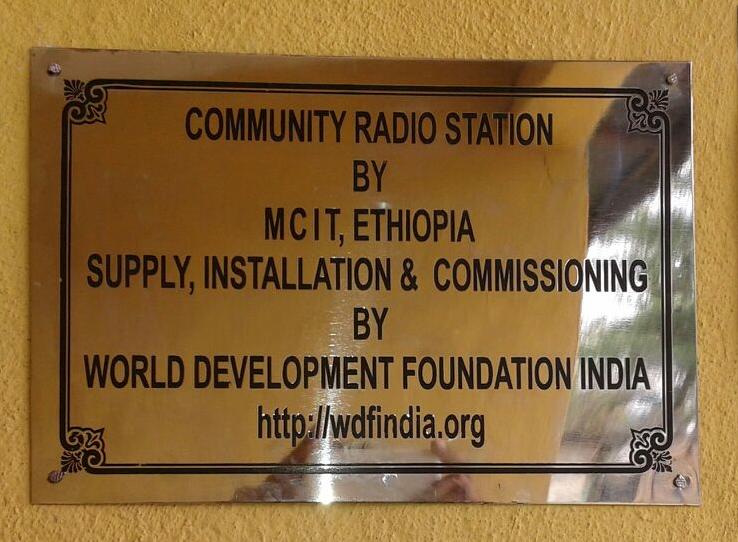 World Development Foundation installation Board at each station 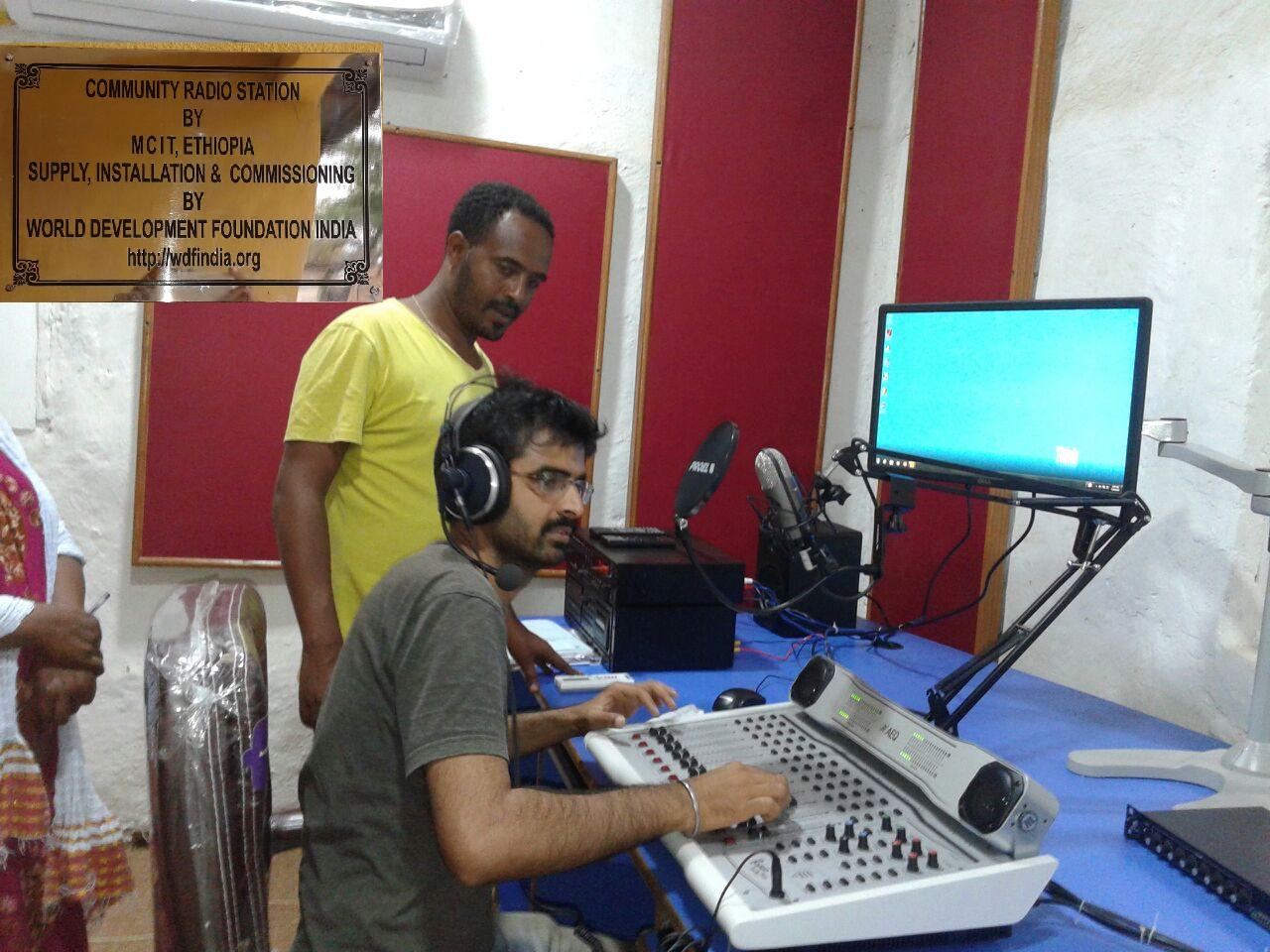 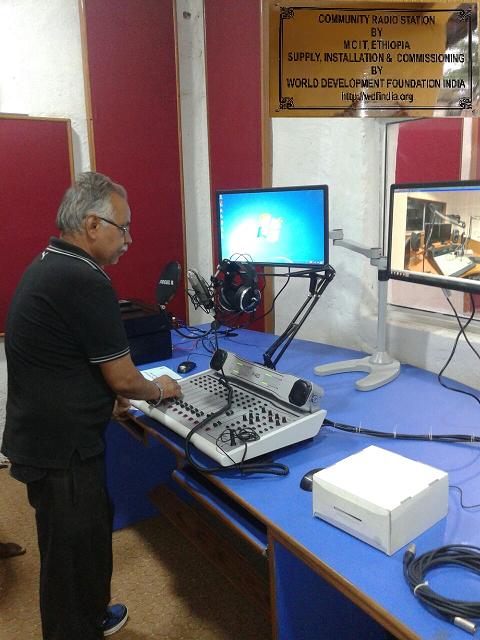 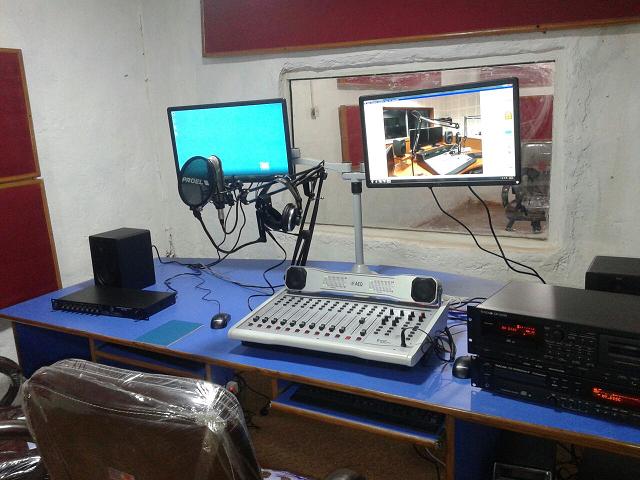 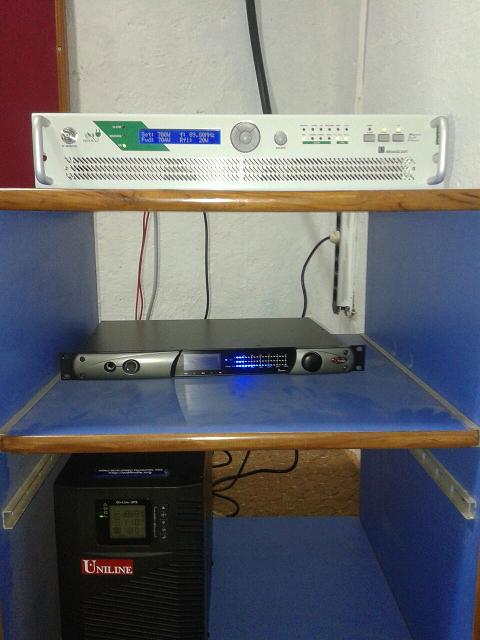 
Applauds for excellence and fastest completion 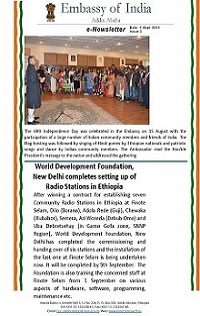 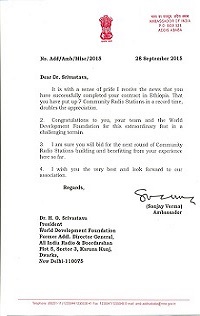 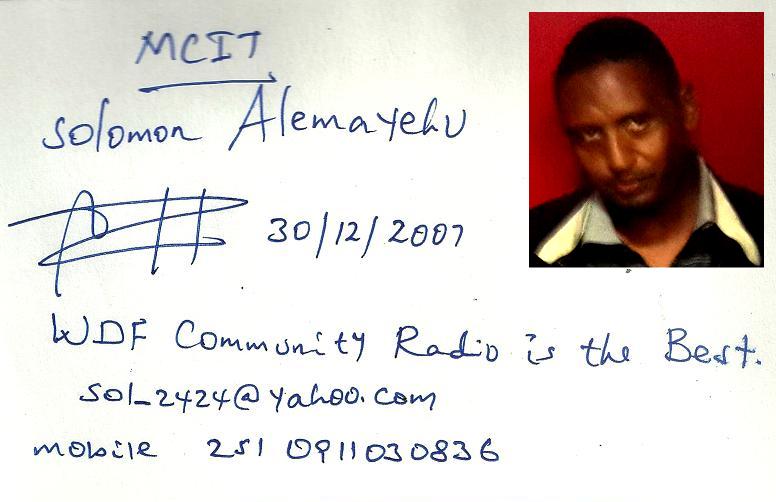 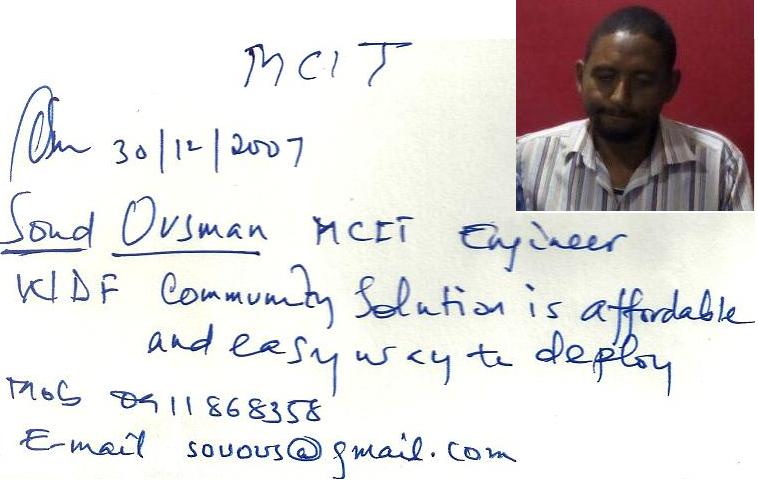 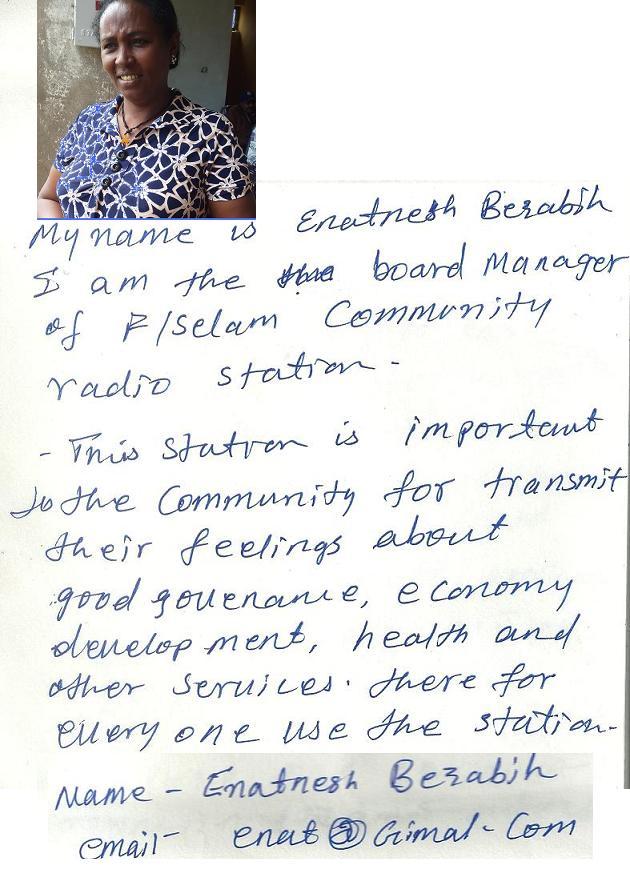 For this project, Transmitter, antenna system and Cable (RFS) were procured from DB/DM Broadcast, Italy. Few pictures of Transmitter and other system inspections (in Italy from 17/12/2014 to 21/12/2014) are shown below: 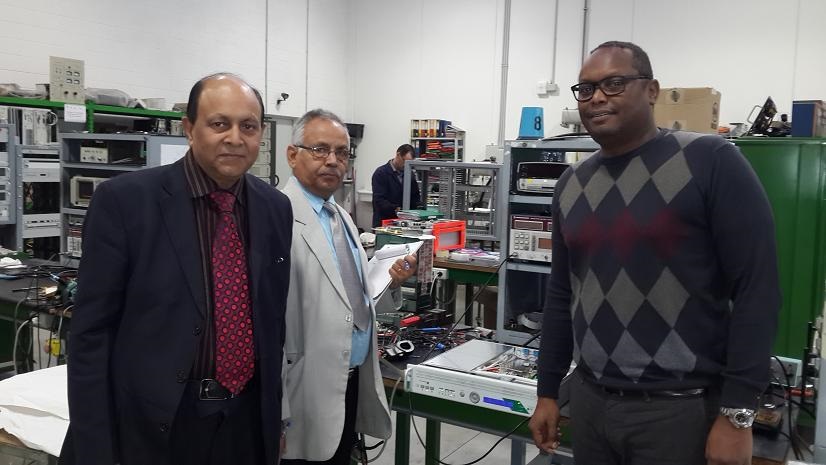 
Dispatch of transmission system from Factory site of DB Italy 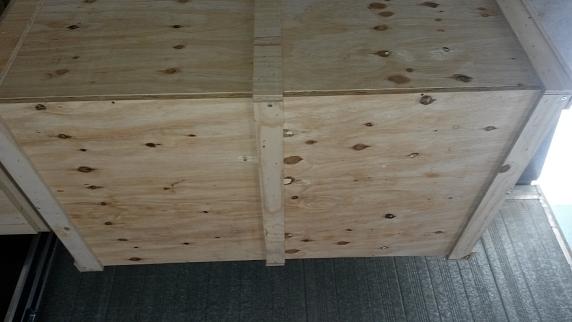 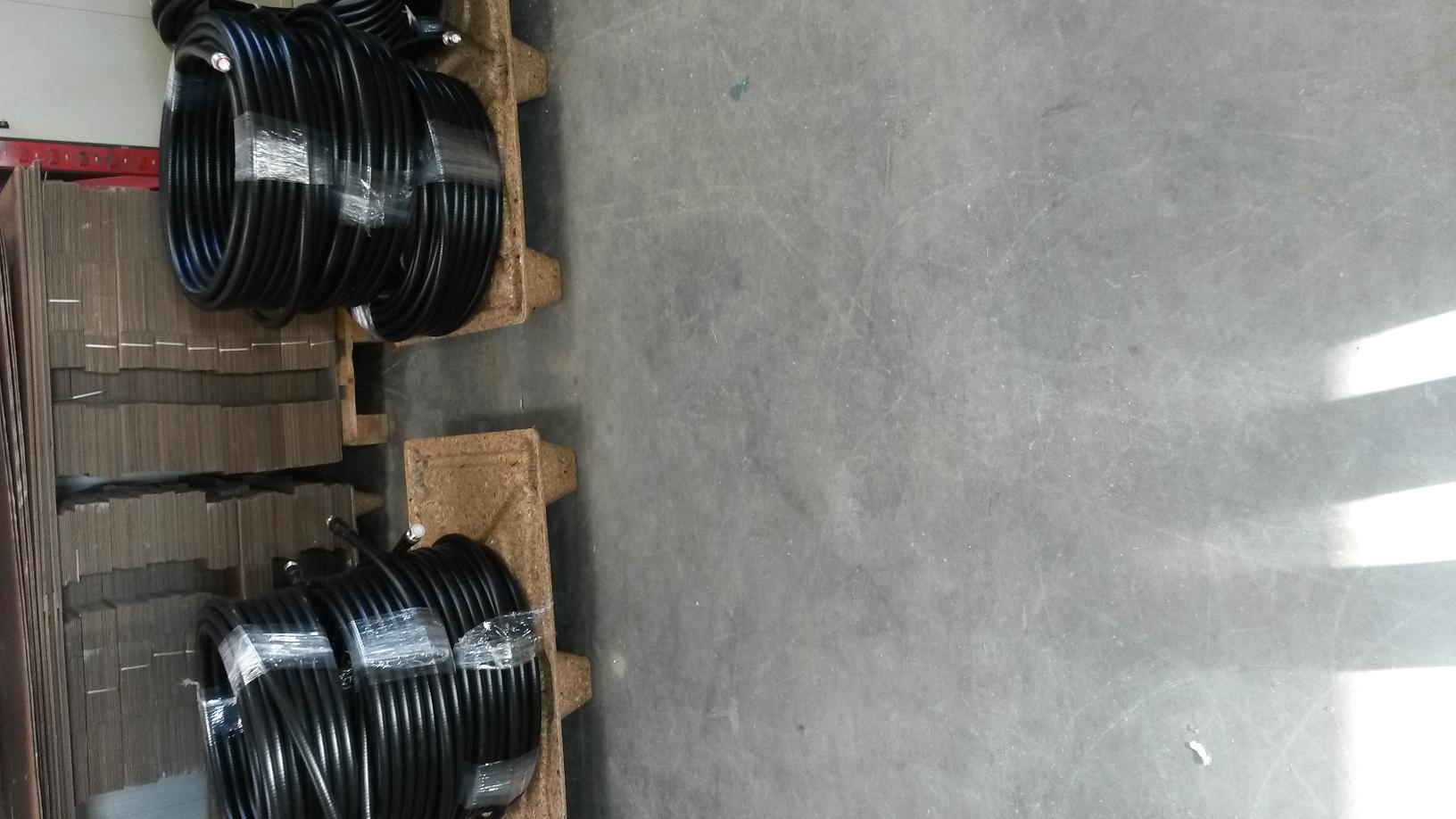 High quality acoustic panels with 30 mm HD Glasswool, fabric and wood were designed by World Development Foundation. Few pictures of panels and other furnitures are shown below: 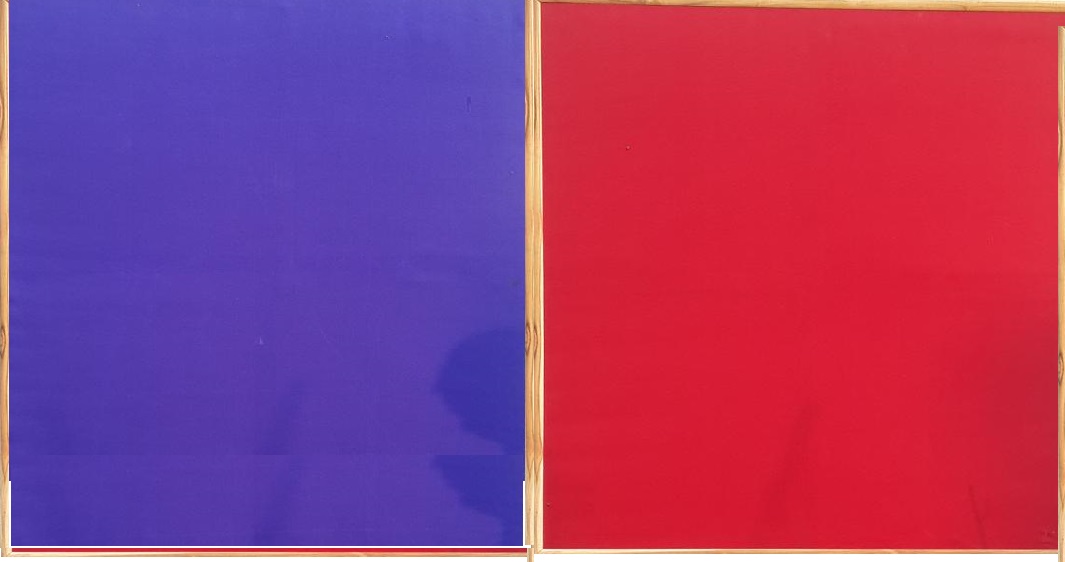 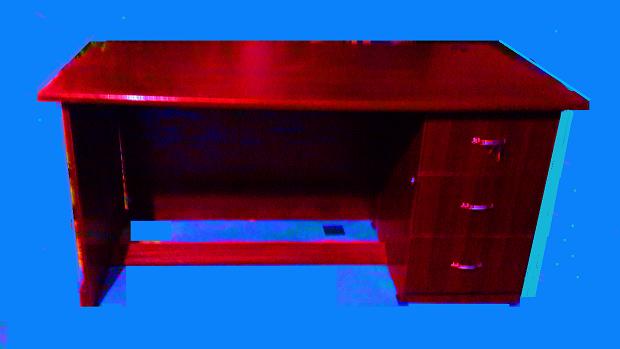 
Packing, dispatch and loading of Community Radio Broadcast Equipment from India for shipping to ethiopia 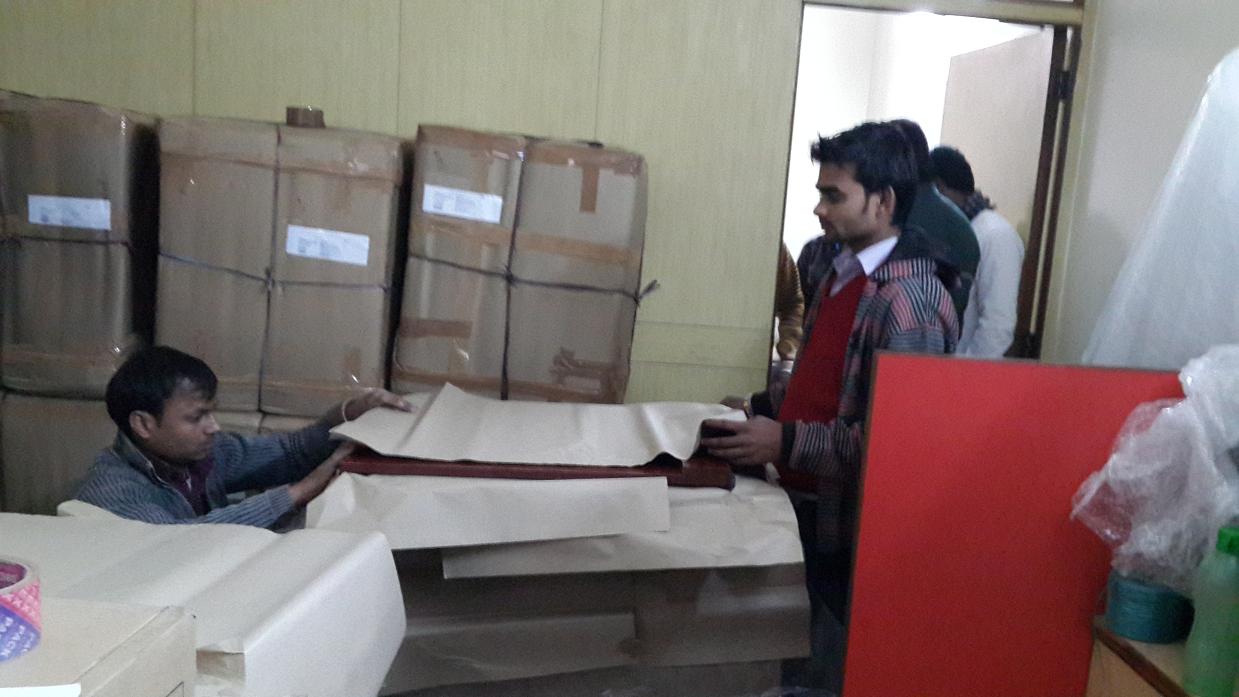 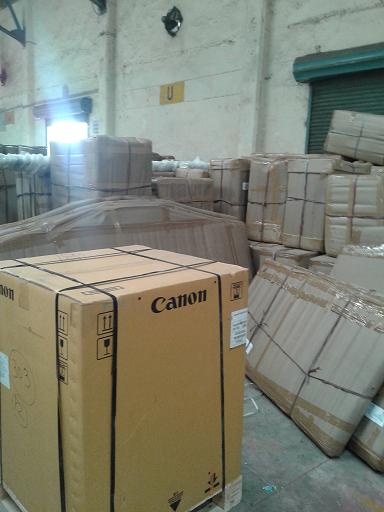 The goods from India were transported from WDF Bhawan to ICD Tughlakabad and then from there to Mumbai sea port using Rail transportation system. From Mumbai port goods were sent to Comet dry port using Ethiopian Shipping line 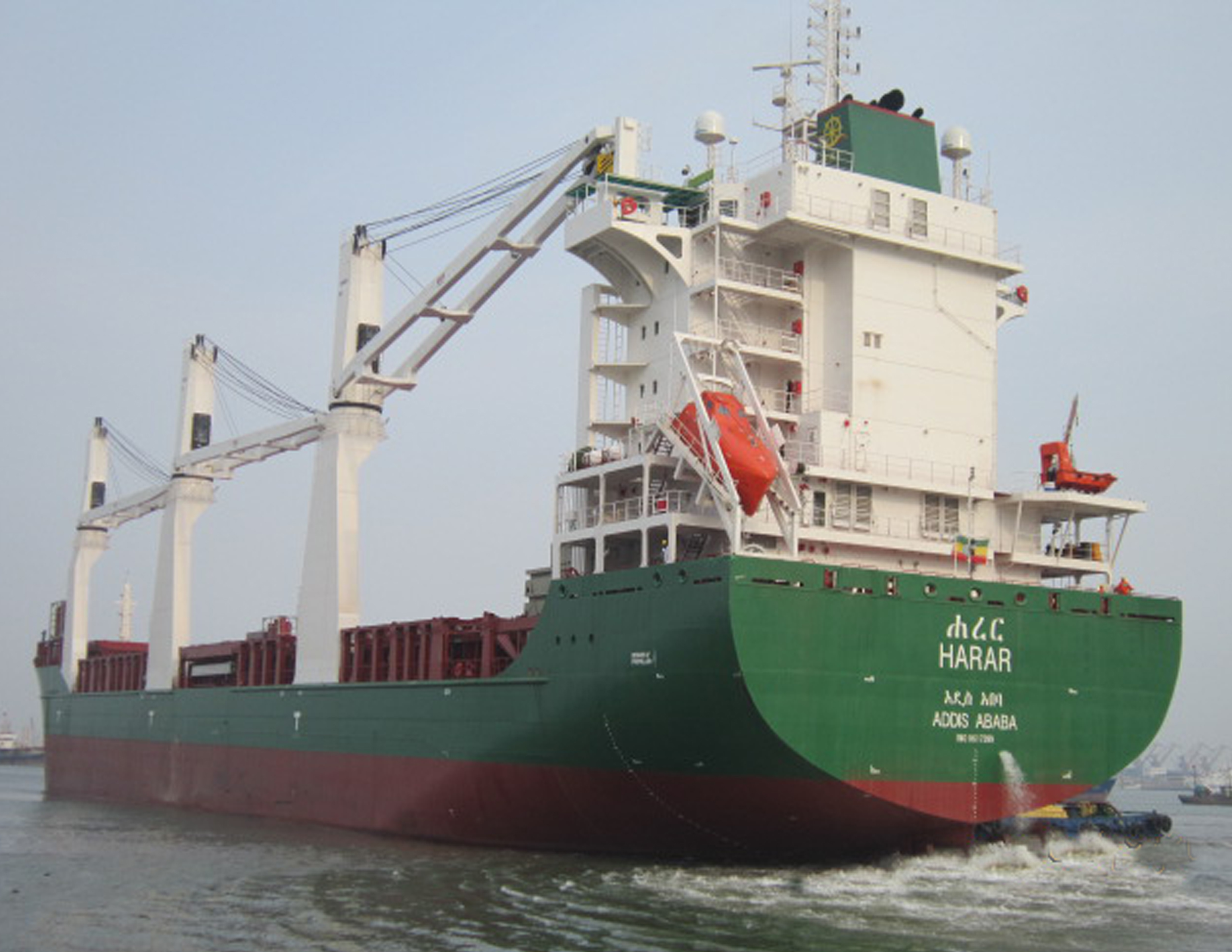 General Manager, WDF proceeded to Addis Ababa for installation on 10th March 2015 and visited different sites for CRS and made the LOP as shown below: 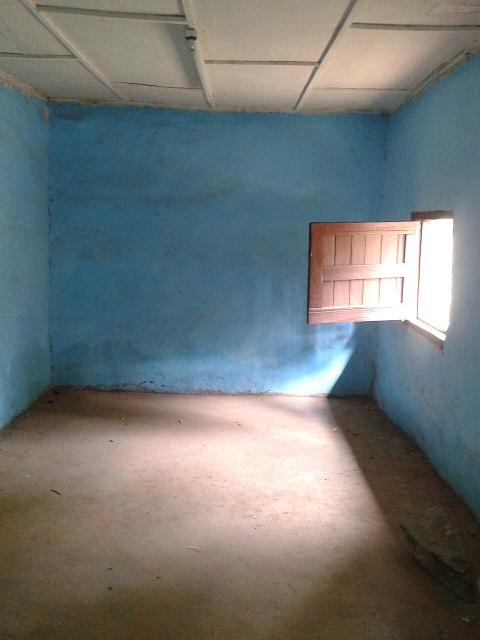 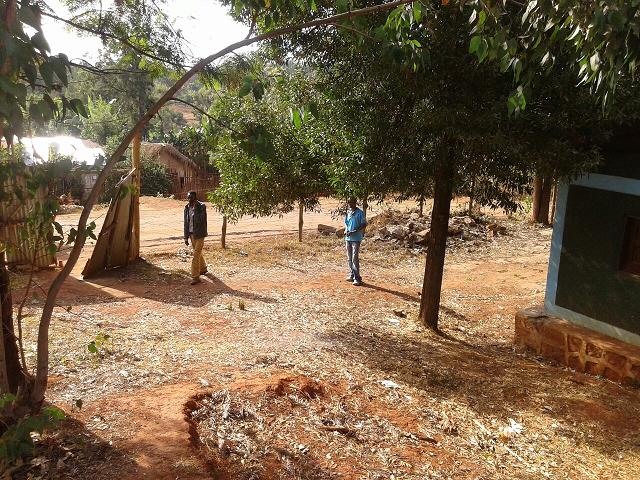 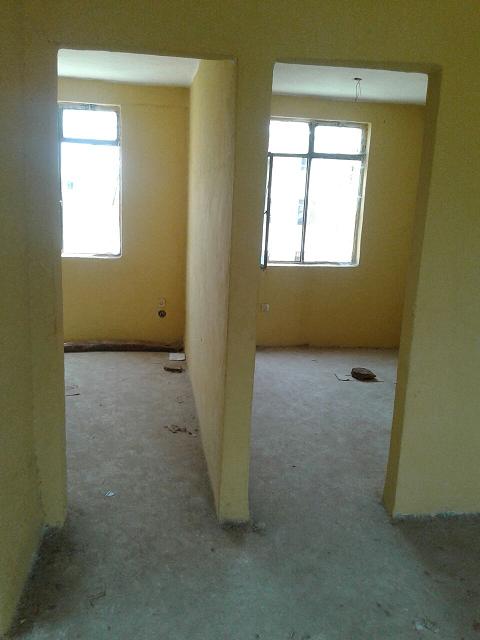 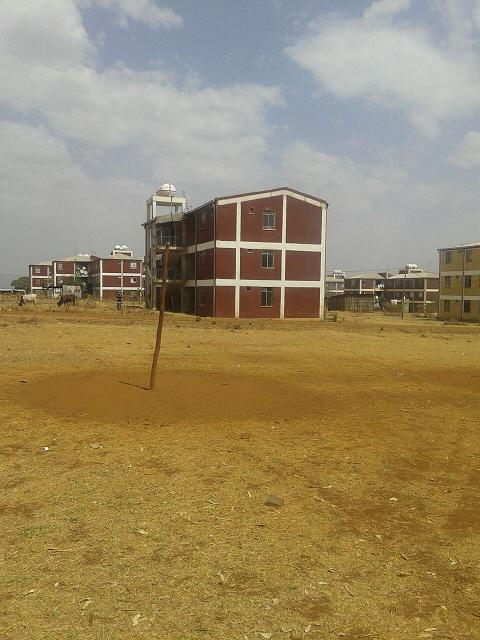 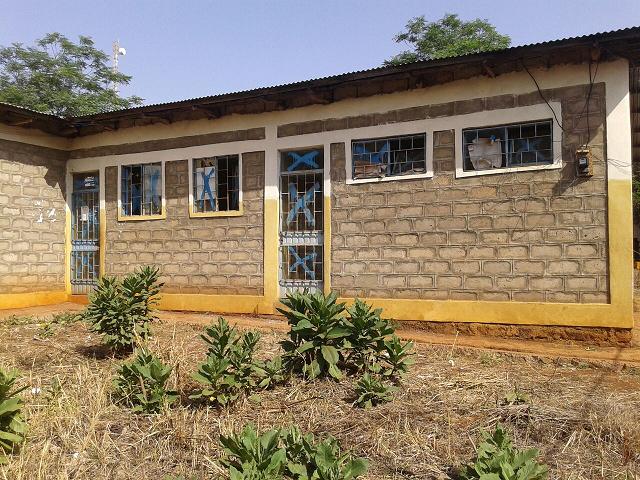 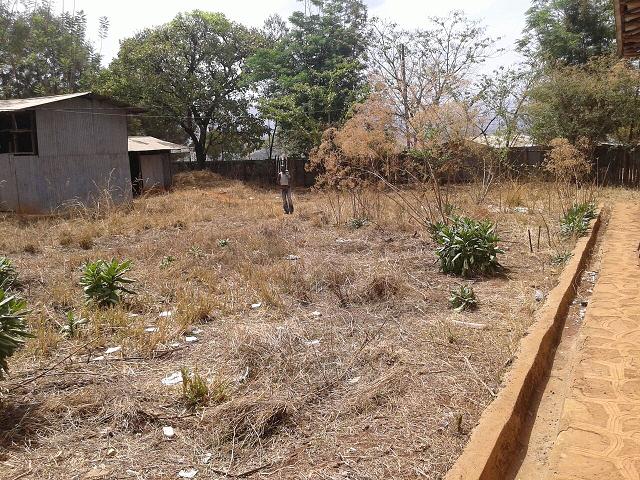 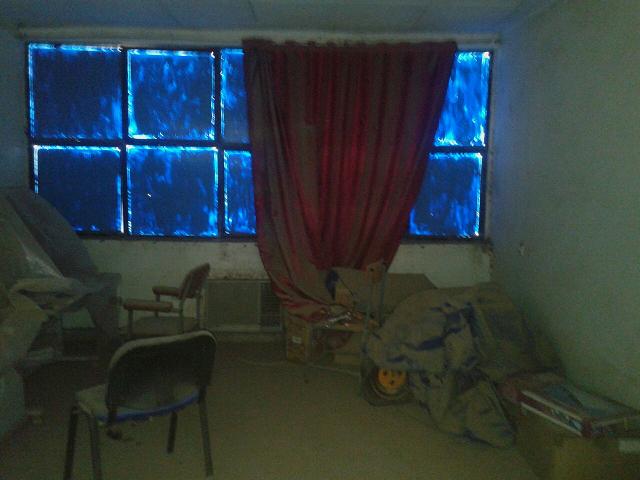 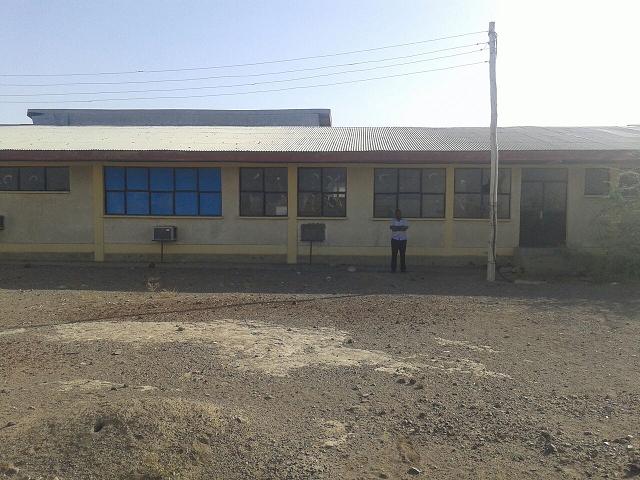 Common LOP for all the sites 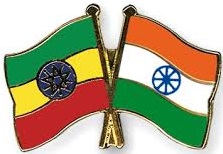 National Flag of Republic of Ethiopia

on EverybodyWiki
on appropedia
on alchetron
on FindGlobal
on Spanish wikipedia